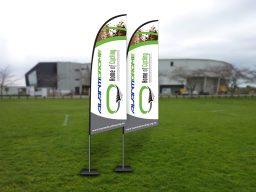 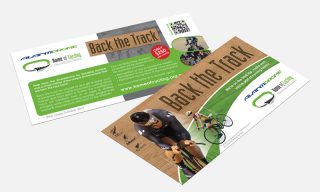 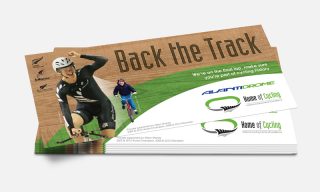 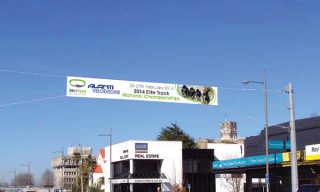 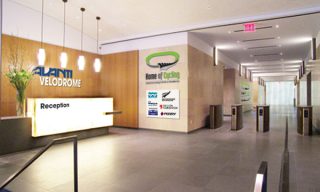 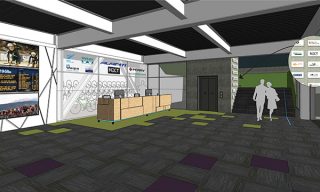 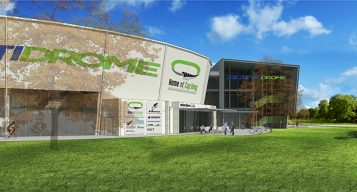 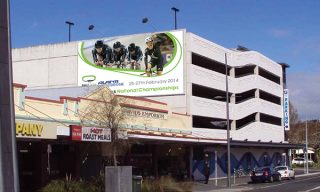 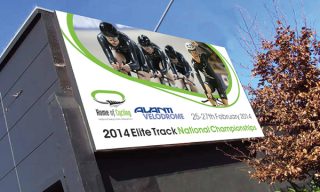 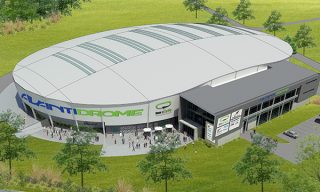 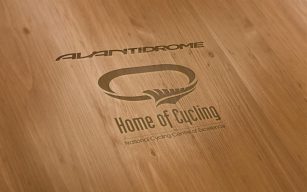 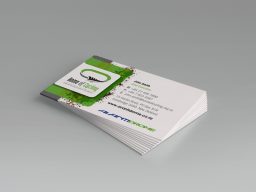 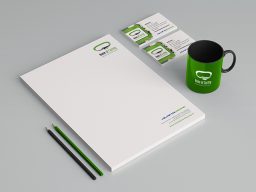 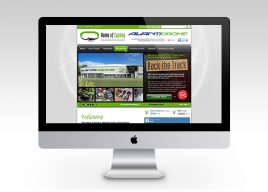 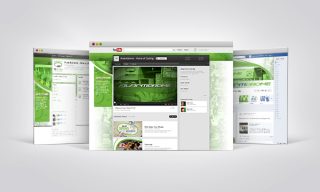 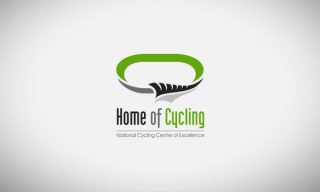 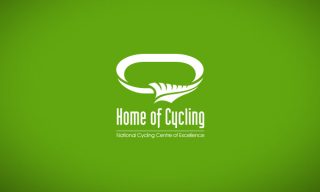 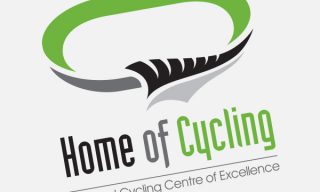 The Avantidrome dream was created on 11th June 2010. Prime Minister, John Key, and Minister for Sport and Recreation, Murray McCully, announced the major development for a cycling centre of excellence, to build on the success of Bike NZ’s high performance programme. The Home of Cycling Trust was established to promote cycling at all levels within NZ, as well as to build, own and operate the National Centre of Excellence in the mighty Waikato.

Passionate and dedicated road cyclists, Nicky and Anthony are well known in the Hamilton City Cycling community. Nicky jumped at the opportunity to be a part of the Home of Cycling and Avantidrome project. Rob Waddell asked if Ultimate could help with the website and database side of things but quickly became more and more involved as Ultimate’s team created the logos, then worked to develop and progress the brand you see today, giving much of their time freely. 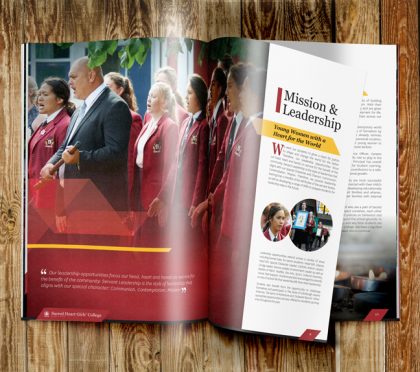 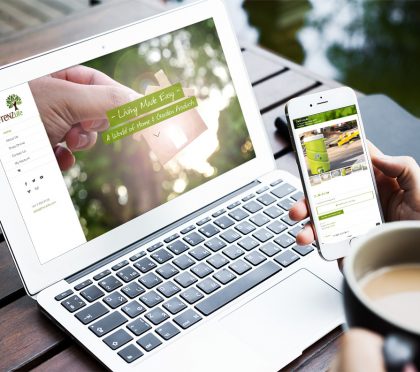 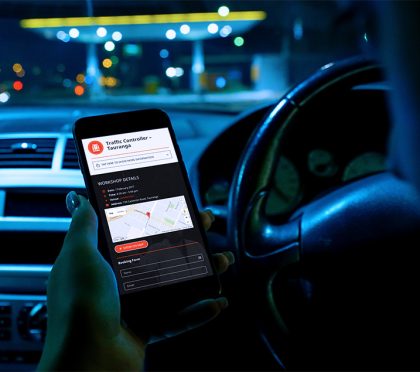 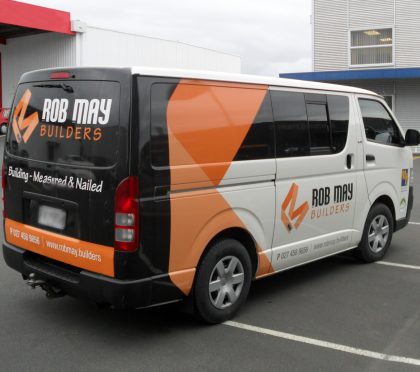 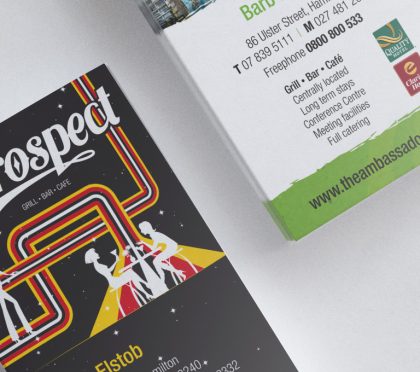 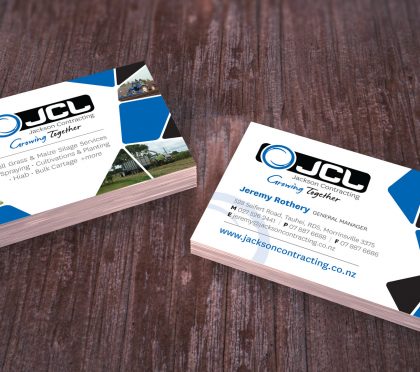 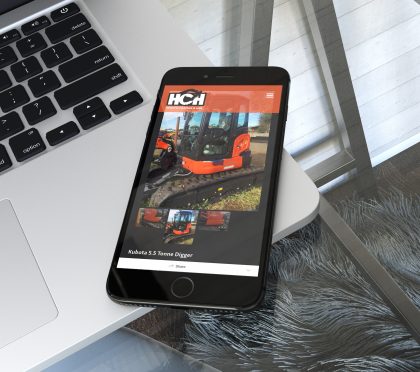 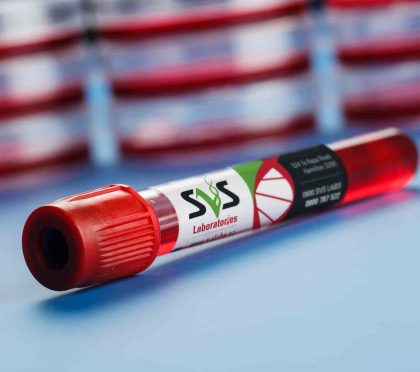 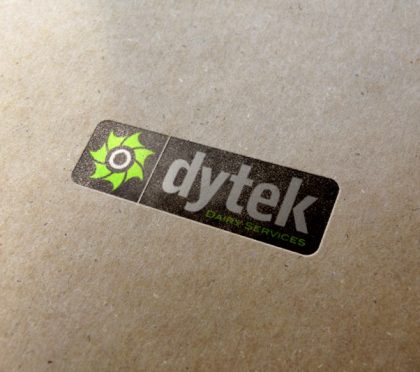 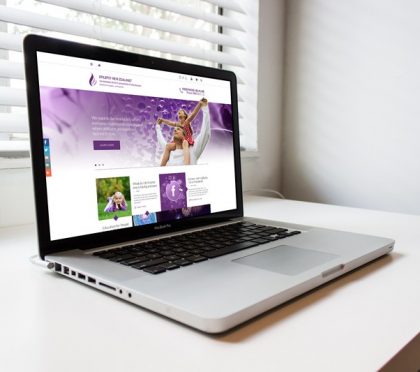